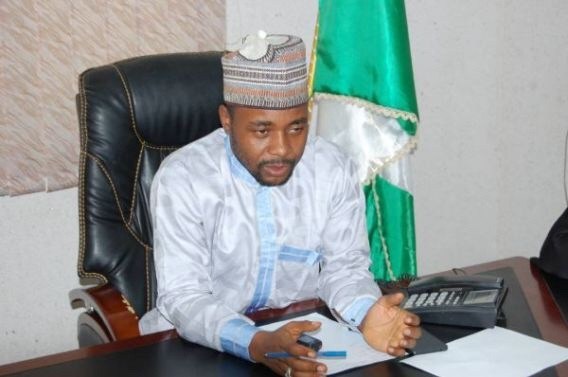 It was gathered that he was invited by the police over alleged forgery of a medical report.

Recall that the state assembly recommended his arrest and prosecution over an alleged forged medical report that his lawyer presented to the house.

The lawmakers had summoned Rimi Gado but his lawyer had presented a report that he could not honour the summons because he was ill.

The police are currently investigating two petitions against Rimin Gado, one of which is on the alleged forgery reportedly written by the state assembly while the second is said to have been written by the Office of the state’s Accountant General.

The spokesman of the police, DSP Haruna Abdullahi Kiyawa, confirmed to newsmen that the state assembly and the office of the state’s Accountant General filed the petitions against Rimin Gado.

He said the suspended anti-graft czar is currently being grilled by investigators.

Kiyawa said the allegation against Rimingado was that of presenting false information and forgery, adding that investigation has commenced.

The police spokesman said the case is being treated like any other criminal complaints and as at 6:30pm, the embattled anti-graft boss was still being held in custody.