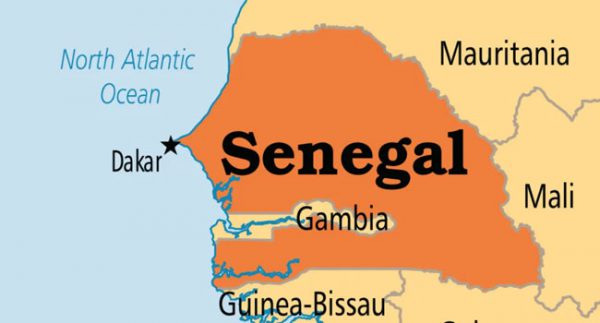 A Senegalese student has been detained for fraud after allegedly disguising himself as a woman and sitting his girlfriend’s high school exams, his lawyer told AFP on Tuesday.

The girlfriend has also been detained.

Both are due in court in the West African country on Thursday, on charges of fraud and complicity in fraud, lawyer Serigne Ndiongue said. The suspects are contesting the charges.

According to the prosecution, the university student moved to the central city of Diourbel in order to take his girlfriend’s baccalaureate exams on her behalf.

Photos circulating on social media appeared to show the student wearing a red dress and a black shawl.

Local media reported that invigilators caught him on the third day of the exams after noticing something wrong with his attire. They then reported him to the police.