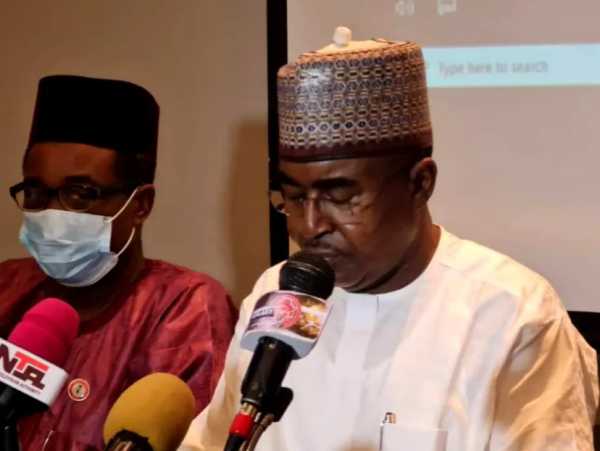 This is contained in a statement by the agency’s Director Media and Advocacy, Mr Femi Babafemi and issued to newsmen on Monday in Abuja.

The agency had initially fixed Sept. 25 for the training. According to Babafemi,  successful candidates (Narcotic Assistants) are to report at the NDLEA Academy, Kotton Rikus, in Jos, with some documents.
He added that the documents included original and photocopy of credentials with NDLEA online application reference slip.

“Four copies of 5×7 colour photograph without cap/hat, writing materials, to include biro, pencils, ruler, notebooks and file jacket, among others.

Babafemi said all successful candidates must observe the Coronavirus protocols, adding that any candidate that failed  to report to the venue by 6pm of the stipulated dates would be disqualified.