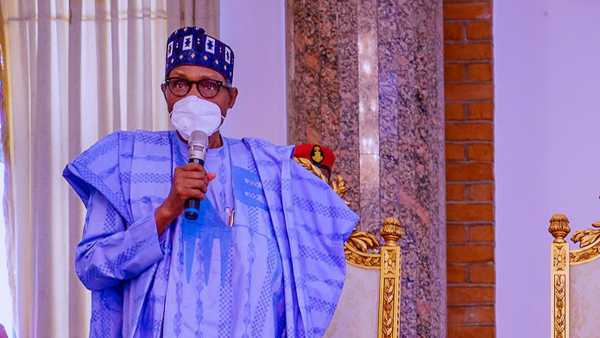 Senior Special Assistant to the President on Media and Publicity, Garba Shehu, disclosed this in a statement on Friday.

He explained that this was in consonance with the commitment of the present administration to diversifying the economy with agriculture playing a critical role.

With the amendment, according to the President’s spokesman, the Council is expected to play a crucial part in coordinating research efforts in the agricultural sector towards achieving food sufficiency and security in the nation.

He stated that President Buhari assented to the bill before his visit to Ethiopia on Sunday for the inauguration of the country’s Prime Minister, Abiy Ahmed, for a second term in office.