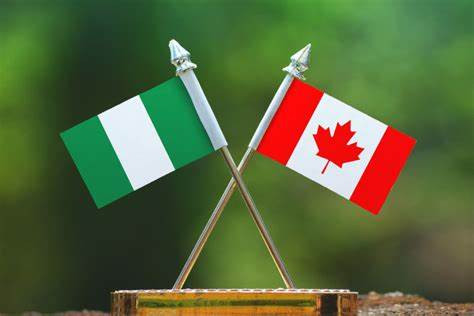 Canada has banned Nigerians and people from at least nine other African countries from entering the country.
Canadian authorities said the new travel ban is to curb the spread of the Omicron coronavirus variant.
The announcement was made on Tuesday December 30.
Other countries affected by the travel ban include South Africa, Namibia, Lesotho, Botswana, Eswatini, Zimbabwe, Mozambique, Nigeria, Malawi and Egypt.
Canadian Transport Minister, Omar Alghabra, has said foreign nationals who had been to these countries in the previous 14 days would be temporarily banned from entering Canada.
Alghabra added that Canadians and permanent residents who have been in the 10 countries, even those who are fully vaccinated, must also be tested before entering Canada.
This is coming as the Nigeria Center for Disease and Control (NCDC) announced that two cases of Omicron variant had been detected in the country.
Advertisement