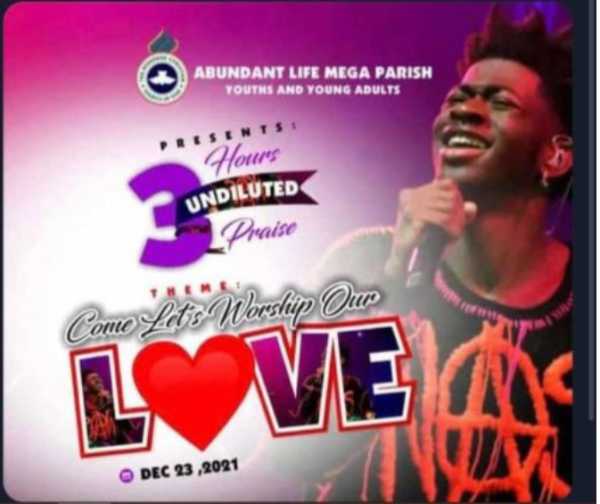 Social media has been buzzing after the photo of American g*y singer, Lil Nas X was seen on a Redeemed Christian Church of God youth program flier.

A photo of Lil Nas X wearing a shirt which had the “anarchy symbol” was seen on the flier. Nigerians who reacted, insisted that the graphics designer was on to something. 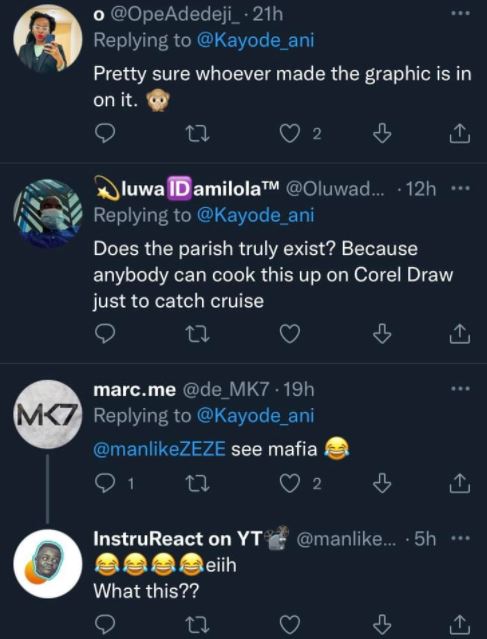 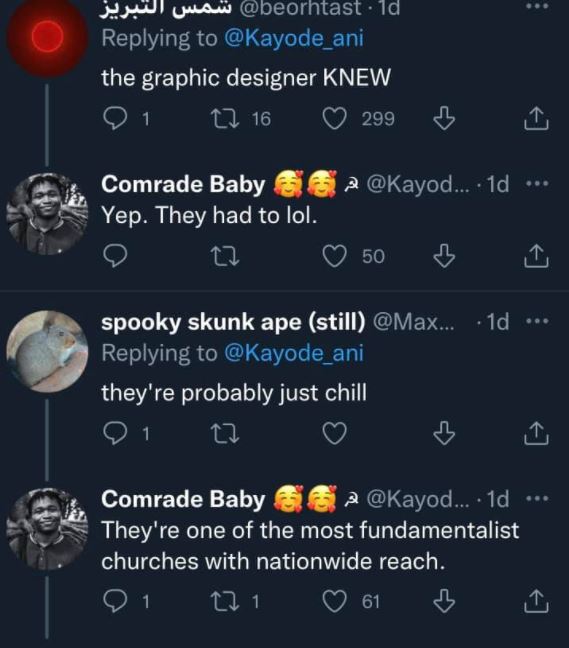 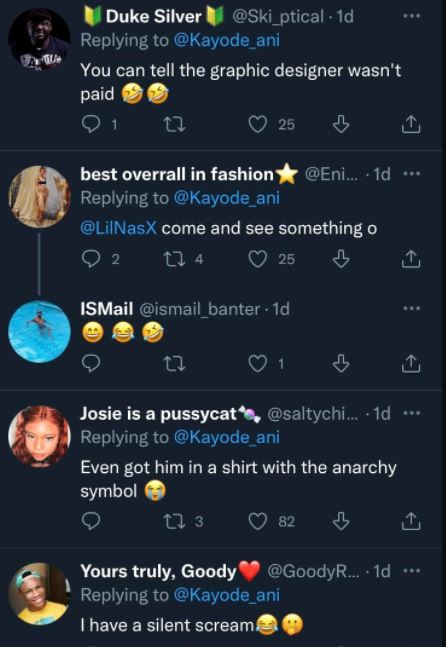 Lil Nas X had earlier said that when he was younger he hoped being gay was just “a phase”.

In an interview with CBS, the Old Town Road hitmaker says he knew as a teenager that he was gay and would “would just pray and pray” that his sexuality “would go away”.

In a teaser clip that aired on Monday, the rapper discusses his struggle with his sexuality.

But he acknowledges that his fame has made it easier for him to come out.

“Me being in this position, it’s easy for me.”

“But some little boy 10 miles from here, it’s not going to be good for him.”