Home News Feed Kogbagidi kept collecting money from me after every show, I also give...
Facebook
Twitter
WhatsApp

The drama between upcoming star Portable and show promoter Kogbagidi has taken a new twist with a voice note. 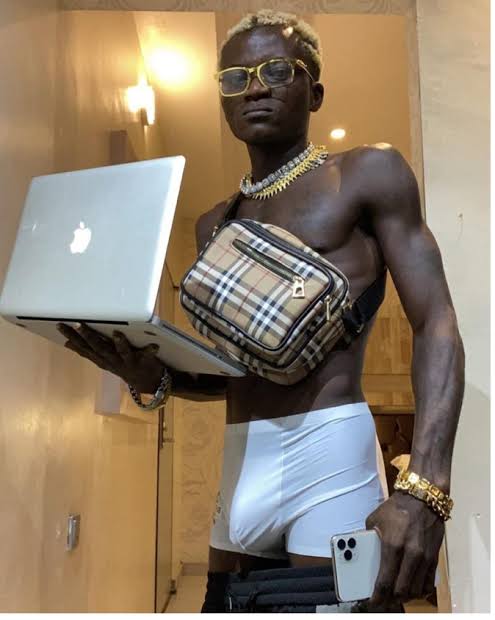 Fast-rising singer, Portable keeps crying out on social media about how show promoter and manager, Kogbagidi has been treating him.

The young man’s inconsistency makes it hard to believe that the drama is not a publicity stunt for a new song, but a voice note which has made the rounds on social media might prove otherwise. 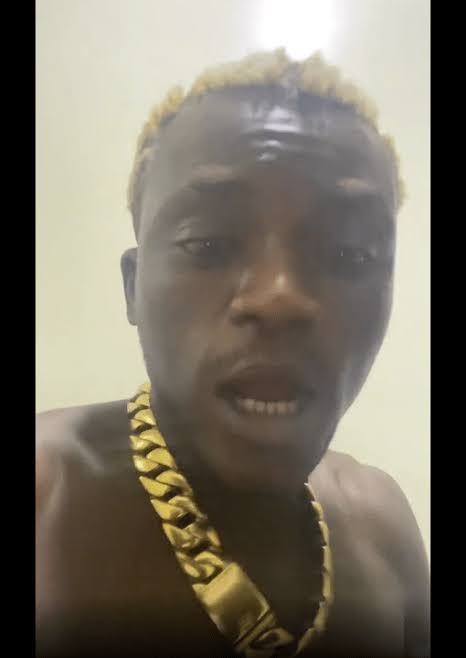 In the lengthy voice note, Portable revealed that his car was collected because he logged into Instagram and cried out for help.

He continued by revealing the number of times he has paid Kogbagidi after shows as well as fuel his car and give him pocket money. 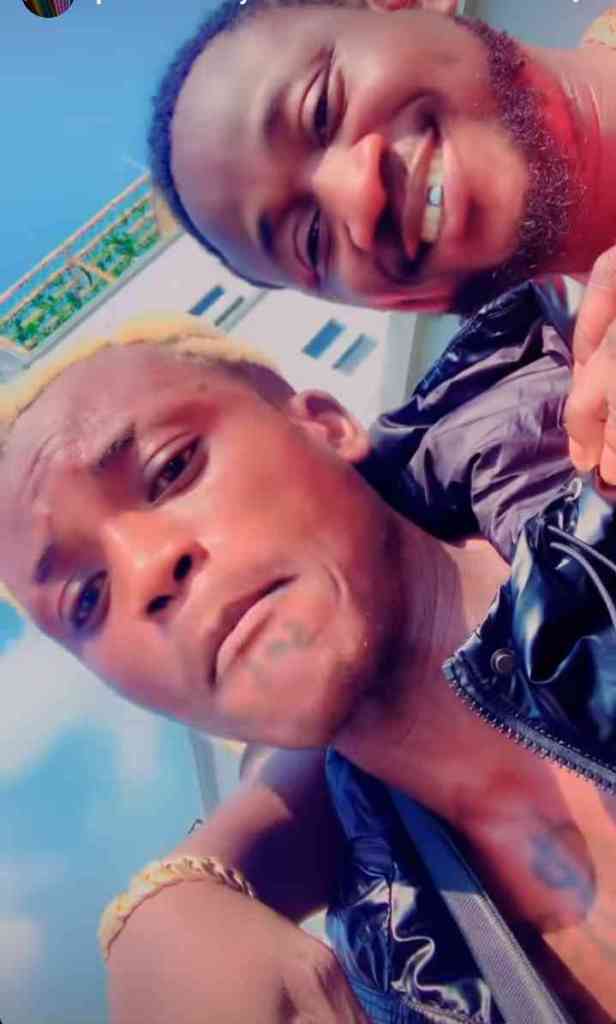 Portable further disclosed that he bought his car by himself and people who have tried to help him has been blocked from having access to him.

In another clip, the singer also ranted to Poco Lee via Instagram DM ranting over how he has been heavily extorted.