Home Entertainment Lover Boy Donates Kidney To His Girlfriend’s Mother, Only For Her To...
Facebook
Twitter
WhatsApp 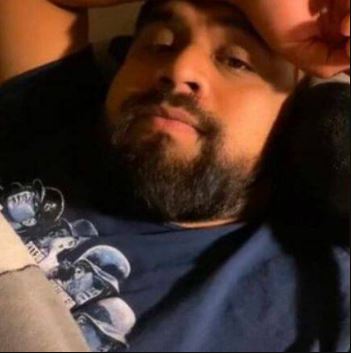 A teacher who donated his kidney to the mother of his girlfriend has disclosed that she got married to another man a month later.

Uziel Martínez from Mexico, made a series of videos recounting the sad experience.

The resident of Baja California, Mexico, took to TikTok to narrate how he donated his kidney to his ex-girlfriend’s mother.

His girlfriend left him not long after and married someone else within a month of their break-up. 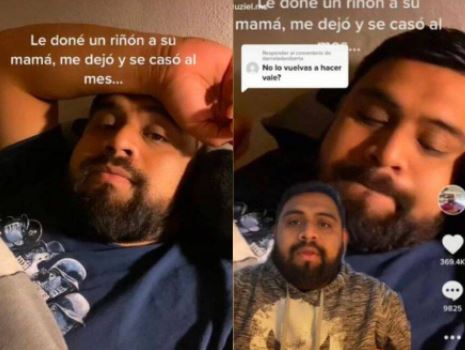 Martinez’s video has now gone viral as people sympathise with him.

Reacting to the messages of support he received, he assured people that he is doing well, both mentally and physically. He added that he is also recovering well from a kidney transplant.

He insisted that he does not hold any grudge against his ex-girlfriend despite the heartbreak.

He told Mexico Daily News: “I don’t have anything against her … we’re not friends but we don’t hate each other. I only made the video for TikTok, I didn’t think it would get out of control”. 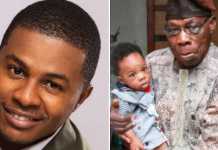