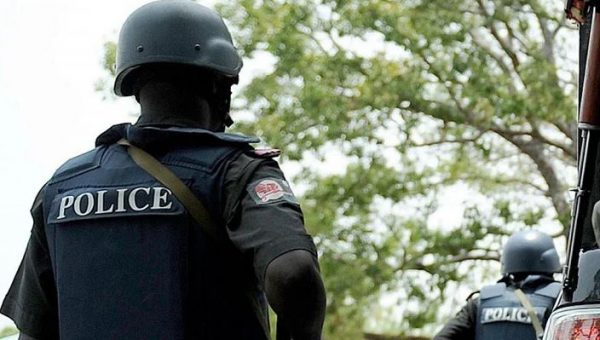 The Independent Investigation Panel on Human Rights Violations by the defunct SARS and other units of the Nigerian Police Force on Monday issued a warrant of arrest on the Commissioner of Police in charge of legal services at the Force Headquarters, CP Ochogwu.

The arrest order is in respect of the alleged enforced disappearance and unlawful arrest and detention of one John Emeka Alozie by the Force since June 25, 2017.

This was disclosed in a statement, signed by Deputy Director Public Affairs, Fatimah Agwai Mohammed on Tuesday.

According to the statement, the CP had been ordered on several occasions to appear before the panel with the case file of the victim (Alozie), but he failed to honour the summon despite adjourning the petitions five times to allow more time for the CP to do the needful.

Displeased by the ugly development, the Chairman of the panel Justice Suleiman Galadima (rtd), who issued the arrest warrant on the top police officer observed that the attitude of Ochogwu was unbecoming of a lawyer and officer of the Police Force.

According to the eminent jurist, the only option left for the panel was to issue a warrant of arrest on the CP legal and mandate the National Human Rights Commission to write to the Legal Practitioners Disciplinary Committee, LPDC to report the Ochogwu conduct in the matter.

The Chairman noted that the CP has flagrantly and repeatedly disobeyed the order of the panel, having refused to turn in the said case file to enable the panel to unravel the truth about the whereabouts of Alozie in accordance with the law.

It would be recalled that the wife of the victim, Alozie had testified that a high court had ordered the police to release the victim and the order was never obeyed to date.

The panel adjourned the petition till April 27, 2022, for a progress report.