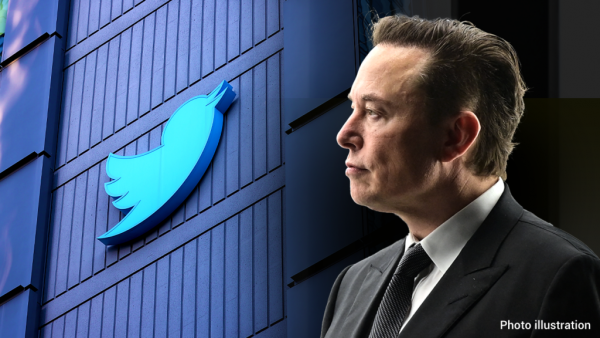 Recently, it was announced that the richest man in the world, Elon Musk, bought the popular microblogging application, Twitter, for about $44bn.
Here are some things to know about Elon Musk:
• Elon Musk, was born on June 28, 1971, in Pretoria, South Africa. Although he grew up in South Africa, he later immigrated to Canada at age 17. He then landed in the U.S. as a transfer student at the University of Pennsylvania.
• In 1988, after obtaining a Canadian passport, Musk left South Africa because he was unwilling to support apartheid through compulsory military service and because he sought the greater economic opportunities available in the United States.
• As a kid Musk taught himself how to code. He sold his first game, Blastar, to a computer magazine for about $500.
• Musk was accepted to a graduate program at Stanford University but he deferred attendance to launch his first business, software company Zip2. However, the billionaire has a Bachelor of Arts/Science degree from the University of Pennsylvania.
• The South African-born American entrepreneur later co-founded the electronic-payment firm, PayPal. He also formed companies like SpaceX, a maker of launch vehicles and spacecraft. Musk was also one of the first significant investors, as well as the chief executive officer of the electric car manufacturer Tesla.
• Based on reports gathered by Forbes magazine, Musk is currently the richest man on earth with an estimate of $268.2bn net worth.
• The 50-year-old who resides in Austin, Texas, United States of America has eight children.