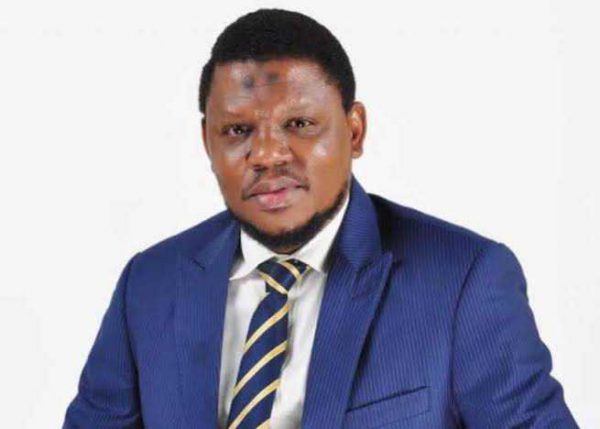 A presidential aspirant of the All Progressives Congress (APC), Adamu Garba, has been criticised for appealing for funds in order to purchase the N100 million presidential forms of the party.

Garba, who had earlier lamented over the huge cost of the forms, appealed to Twitter users to help him raise money to purchase the forms.

In a series of tweets at the weekend, he urged Nigerians to fund his project in order to foster a sense of patriotism for the country.

This appeal comes despite his tenuous relationship with tweeps over his support of the APC-led Federal Government during the 2020 #EndSARS protests.

“Dear Nigerians, My project with you has started. To those of you who made pledges of donation, here is the account number 1008404148 | Zenith. 100M for the form is insensitive, but our collective contribution to get this form will send a strong signal that we care about Nigeria,” he had tweeted.

Majority of Nigerians who commented on the post took him to the cleaners.

Below are some of the reactions:

@_AsiwajuLerry said, “You’re doing bambiala on the app that you so much wanted to have banned years ago, every time I think you’ve hit the lowest point of your shallow thinking, you come out with a bigger clown face.”

@Tee_Classiquem1 said, “You switched from igberaga Twitter to bambiala Twitter within the space of 3months, how do you even come on the same app you said is useless a few months ago to come and beg for money? You forgot u also said cow is better than twitter people? Why not meet the cows to donate for you?”

@DanielRegha said, “Adamu Garba even if by luck some gullib!e Nigerians fall for ur lies & help u raise a N100m, u can not win the primary election; U are just an addition to the list of presidential aspirants but the public doesn’t rate u one bit. U seem d!sorganized, get ur l!fe together first.”

@Vinanderson5 wrote, “For those of you who don’t understand what’s going on here. This account has been set up to justify why and where Garba got his 100M from. He can’t outrightly say he has 100M sitting somewhere so it has to come from friends, fans, supporters and well wishers 🤡”

@AsiyaRodrigo said, “Getting traction for systemic change and concrete plans of action is good but young people could channel their money for something better than your form when you know you can raise the funds through other ways. Why not run under another party that isn’t directed by the old guards.”

@Varnessa28 wrote, “You all do know he has the money right? And just needs justification for it? So he can say Nigerians contributed the money rather than explaining where he got the money from. He is looking for an alibi and he chose Twitter.”

Tweeting via @SamdGreat01, one Samuel Ajayi wrote, “For your role during the #EndSARS protests, I imagine people dropping #1, #2, #10, #50 with the description ‘ENDSARS protest’. It will be nice to see the reaction of our proactive banks.”