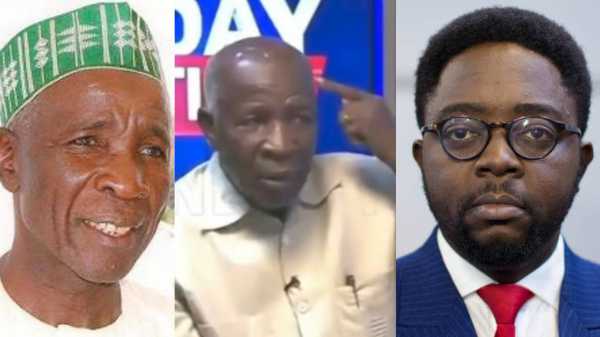 Popular politician, Buba Galadima has told prominent Channels TV presenter Seun Okinbaloye that he reckons the TV host might be losing his brain after he asked him a question. 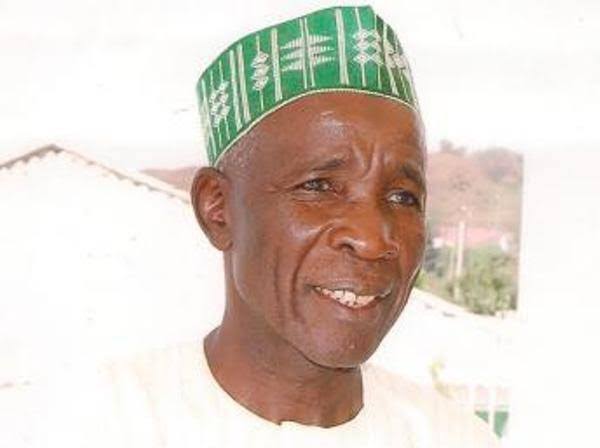 This reportedly happened on Sunday, May 15, when the prominent politician visited the TV station to discuss politics of the nation.

While the interview progressed, Seun Okinbaloye had quizzed Galadima on whether his political party, NNPP has, in his words, ” the political structure to win an election”. 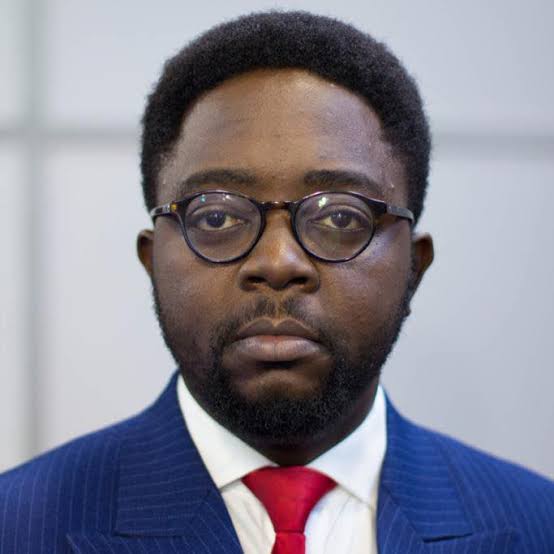 Seemingly irked by the question, the politician responded to the TV host saying, “Seun, I think you’re losing your brain somehow. You don’t know me?”

According to Galadima, when the party is given a chance, free of electoral malpractices, his party would surely win the presidential election.

The politician also added: “That is my field. Like you, I would want you always to interview me because I know you can…”