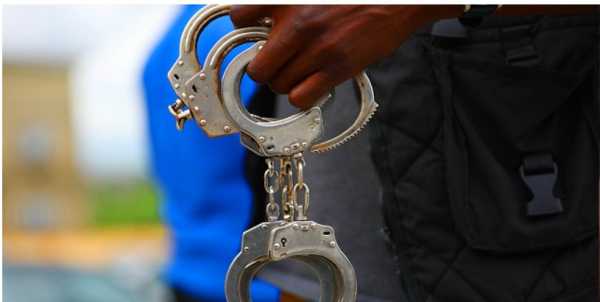 The family of Dubuem Okonkwo has petitioned the Inspector General of Police, Usman Alkali Baba, over the sudden disappearance of the suspect in police custody in Anambra State.

45-year-old Okonkwo, a member of Tricycle Owners Association of Nigeria (TOAN) Awka,  was arrested by the police on March 15 for being linked to cultism and terrorising security agencies and residents.

During his arrest, the Commissioner of Police, Echeng Echeng briefed journalists in March, saying: “We appreciate the fact that he can shout and make all the noise. We discovered, based on intelligence, that he is the one that at all times there is a strike around that axis, he gives information that the place is free for them to come in and go out.

“He didn’t know also that we were monitoring him. An investigation is ongoing; we are not saying he is guilty. The law and court will say whether he is guilty or not based on what we are able to come out.”

But two months after, the Okonkwo family raised an alarm over Dubuem’s sudden disappearance.

A family member who craved anonymity accused the police authorities of picking up Dubuem at the park and setting him up with some weapons.

“They picked him up at the park where they went to lay different kinds of guns before him. From the picture that I saw, the man was raising up his hands to ask what he did. From the information that we gathered, he was asking them what he did,” the family member said.

“Nobody ever told him, thereafter they took him away. It now looks as if an animal has been taken away. They just took him away and we have been asking questions, nobody wants to say anything.”

The wife of the missing suspect, Ebere is demanding contact with her husband.

“I have been going to ask of him from one police station or the other. Since then, nothing,” the 28-year-old mother of one said.

“Nothing has appeared, no reply of seeing him face to face. They did not even give me any attention at all. I want President Muhammadu Buhari, the IGP to help me look for my husband. If he is dead, let me know. If he is still alive, let me know.”

Breaking down in tears, she called on well-meaning Nigerians to intervene in her situation.