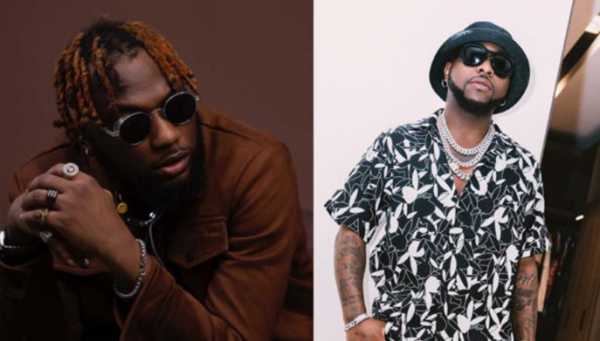 Popular Rapper, Dremo has described how Davido’s DMW labels treated him after signing him.

The singer of “Ojere” claims that the DMW founder sheltered him and other musicians in his residence for almost a year until they moved out.

Additionally, Dremo disclosed that the “Jowo” singer fed everyone when they were staying with him. Davido’s DMW labels treated him after signing him.

He revealed this when discussing his rap career in an interview on Echo Room.

Along with musician Mayorkun, Dremo joined DMW in 2016.

The rap musician discussed the need for Davido to blend rapping and singing in order to succeed, claiming that Disc Jockeys and other prominent members of the industry used to visit Davido’s house.

He claimed, however, that despite being able to sing, he decided to concentrate on rap and never wanted to stop.

Dremo added that Davido was more concerned with finding the best management for him than with managing his music career outside of DMW.