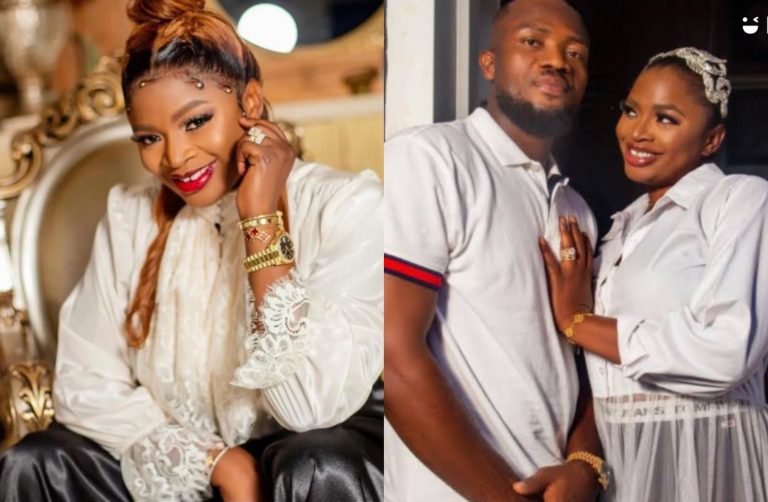 Bimbo Ogbonna, the wife of celebrity auto-dealer, IVD has died.

The sad news was announced by her sister, Mama Jazz, in an Instagram post on Saturday, October 15.

Announcing her demise, her sister called out IVD for killing his wife.

According to reports, Bimbo was in pains at a hospital after she was almost burnt to death during a brawl with her husband.

It was gathered that the incident happened at their residence in Megamound estate, Lekki, Lagos on Wednesday, October 12.

According to an unidentified source, Bimbo had confronted her husband over the constant beatings she received from him and a fight ensued.

The source, who called for help, rushed her and IVD to the hospital.

Unfortunately, Bimbo was burnt beyond recognition.

According to Instablog9ja, IVD had absconded as his wife was admitted into Intensive Care Unit at an undisclosed hospital in Lagos.

Unfortunately, Bimbo didn’t survive as she was pronounced dead.