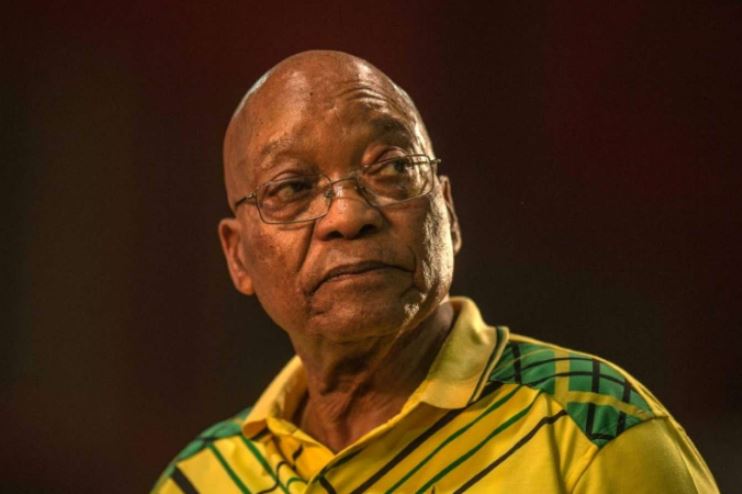 Jacob Zuma, former president of South Africa, has finally been released from prison on Friday, according to correctional services, after serving only a part of his sentence.

The former Head of State, who had refused to testify before a graft inquiry, was sentenced to 15 months in prison for contempt of court in July of last year. However, he was released on medical parole two months later.

“It is a day of mixed emotions,” Zuma said in a statement on Friday, thanking his supporters for speaking out against what he said was an “unjust and cruel incarceration.”

“I am relieved to be free again to walk around and do whatever I want to do without restrictions.”

He compared his release to the day in 1973 when he walked out of Cape Town’s notorious Robben Island prison, where he had been jailed as an apartheid-era political prisoner with Nelson Mandela.

The 80-year-old was granted parole after being admitted to hospital for an undisclosed condition.

A court later ordered him back to jail, but he managed to remain out as appeal proceedings dragged on.

“All administrative processes have now been conducted and the sentence expiry date marks the end of him serving his sentence,” the Department of Correctional Services said in a statement.

Zuma’s jailing last year sparked riots that descended into looting and left more than 350 dead in the worst violence to hit the country since the advent of democracy in South Africa.

He is still facing separate corruption charges over an arms deal dating back more than two decades.