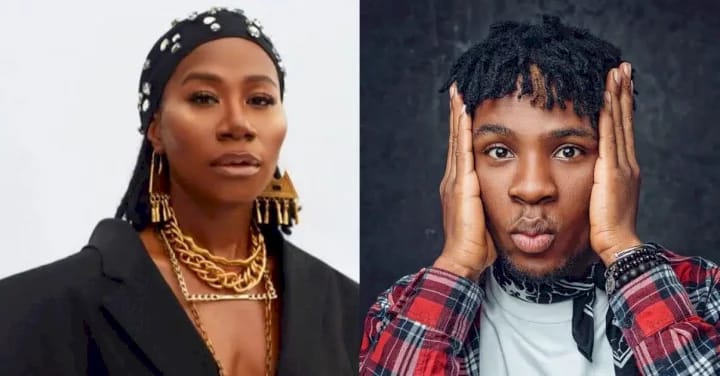 ‘Contour’, Joeboy’s second song of the year 2022, made its debut in August. Tempoe, a genius beatmaker, produced the song.

After the song’s debut, the singer allegedly received a complaint alleging that the song “Contour” infringed Asa’s copyright.

As stated in the letter, Contour infringed on the copyright of a musical composition that was created by Asa in a recording session that took place on the 22nd of September, 2022 with producer, Tempoe in attendance.

The “Contour” crooner went ahead to dare Asa to do her worse.

He wrote: “Cos i dey always do love and light you think sey i be soft meat. You said i have 24 hours, it’s been 48hours, do something.”