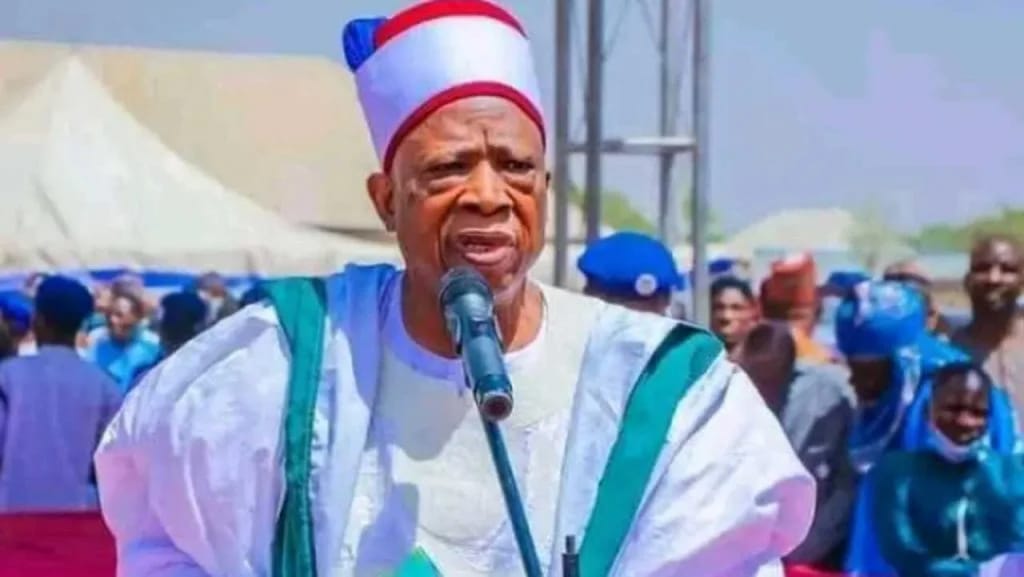 The All Progressives Congress (APC), has said the party has no objection to the deployment of modern technology in the forthcoming general elections.

Felix Morka, the National Publicity Secretary of the party made the response shortly after Senator Abdullahi Adamu, the party’s national chairman, was quoted in the media as having expressed concerns regarding the use of the Bimodal Voter Accreditation System (BVAS) and INEC Election Result Viewing Portal (IReV).

During a meeting with a delegation of the Commonwealth Pre-Election team at the ruling party national secretariat in Abuja on Thursday, the APC national chairman had said BVAS and IReV would not function optimally in the absence of stable electricity.

But speaking with journalists in Abuja, Morka said the APC national chairman merely “tasked INEC to take effective steps to bridge any gaps that may be created by electricity and telecommunications network challenges in certain outlying voting districts in the country in order to ensure a smooth and successful deployment of BVAS and other technologies to ensure free and transparent elections.

“To be clear, Chairman Adamu did not kick against the deployment of BVAS or electronic transmission of results as erroneously reported by sections of the media.

“The APC administration of President Muhammadu Buhari midwifed the successful reform of the Electoral Act, the introduction of (BVAS) among other technological innovations, and has superintended the conduct of credible, free, fair and transparent elections in Edo, Anambra, Ekiti and Osun States.

“Our party and government remain committed to the highest levels of electoral transparency and democratic consolidation in our country.”

In a separate meeting with journalists, the campaign council’s Director of National Youth Mobilization North Central, Honorable Mike Msuaan, insisted that the ruling party had no reason to be afraid and was committed to win the next general elections.

He stated that the use of BVAS and IReV would not be in any way undermined and that the Presidential Campaign Council has fully begun mobilizing support for Tinubu across the six geopolitical zones.

“We didn’t see Asiwaju contesting with Atiku and Peter Obi. We know what Atiku did to this country. He threw the youths of north central and this country to the street.

“We are equal to the task. We have somebody who is competent whose antecedents have been speaking for him and would speak for him.

“This is somebody whose economic plan in Lagos is still being copied in other states. The two of them are nowhere comparable to Tinubu. Under Tinubu there would be total liberation for the youth and wealth creation.”

Continuing, he noted: “The President of the United States’ of America (USA) is as old as Tinubu. It’s not about age, it’s about what you have upstairs. Tinubu has experience better than all of them. The right thing the president would do is to assemble the best hands for the country. He has been tested and trusted. He did it in Lagos and he is going to do it for Nigeria.

“Why should the APC be afraid of BVAS and electronic transfer of results when the youths are strongly behind us. Why should we be afraid? I told you that if election is conducted tomorrow we are going to win.

“They are the ones running after us. We have already given them more than 30 percent gap ahead. And by tomorrow if elections are conducted we would give them more than 50 percent. We are very comfortable with the arrangement made by INEC.

“We are going to win with that because that has taken care of the manipulation of those who want to do manipulate the results on election day. Asiwaju is the next president of this country by the grace of God.”