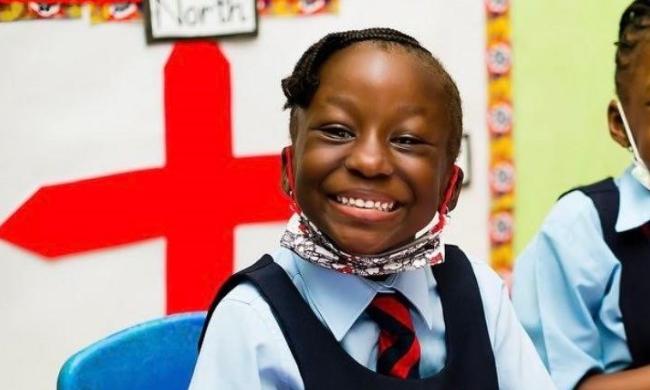 The family of a six-year-old girl, identified as Modadeoluwa, has taken to social media to seek justice over her death, after she allegedly drowned during swimming lessons in her school.

A lady who claimed to be a cousin of the deceased girl alleged that the swimming instructor tossed her multiple times at the shallow end of the pool and she hit her head, thereby suffering internal bleeding.

“Startrite killed my baby cousin! She had swim day in school, the “coach “was teaching her a stunt, threw her up and she’d hit her head and had an internal bleeding. We asked for a footage and they released a doctored tape!,” @oluwamiisimii posted.

“On the 2nd of November due to the negligent behaviour of @startriteschool my cousin was killed (child in the 2nd frame). We found a way to get evidence from the CCTV footage even though the school deliberately tried to cut the scenes of what exactly happened.

“Our efforts to access justice has been frustrated by the school. All we want is justice. She was only 6 years. #justiceforModadeoluwa (2).”

The Start-Rite school management is yet to react to the allegations as at the time of this report.