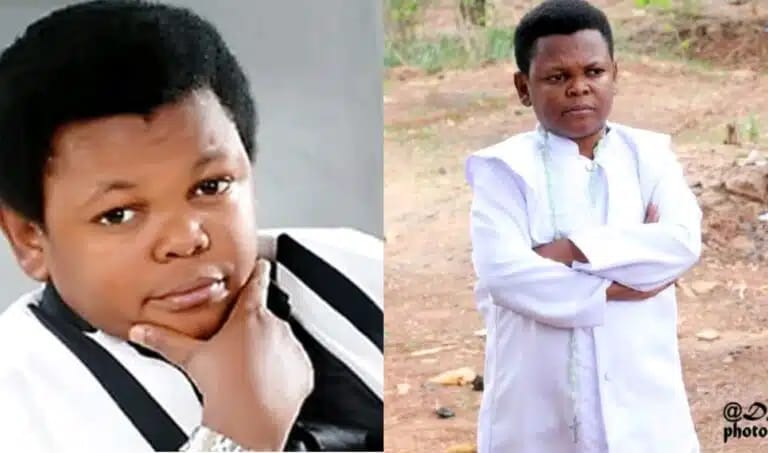 Gunmen who were implementing the five-day sit-at-home order have launched attacks on Imo State’s Owerri, Mbaitoli, and surrounding areas on Friday afternoon, December 9, 2022.

While businesses abruptly wounded up, the roads were deserted as motorists abandoned their vehicles and ran helter skelter.

At Orji, near Owerri, the state capital, the gunmen wearing black clothes in three vehicles attacked residents and passersby, including policemen.

Eyewitnesses told Punch that the gunmen met policemen at 7up junction at Orji and shot one cop dead.

“They just killed a policemen now. They opened fire on them and were shouting there is sit at home. We have asked you to go home. Stay in doors,” the witness said.

Another eyewitness said: “I just escaped death by a whiskers now. They stopped before us and asked us to go home. They didn’t shot at us maybe because I was in the midst of some elderly women.

At Ubomri in the Mbaitoli Local Government Area, the gunmen attacked the convey of the All Progressives Congress candidate for Mbaitoli/ Ikeduru Federal Constituency, Akarachi Amadi.

While Prince Iheme was killed on the spot, Eke was matcheted.

“Prince Iheme was riding in the same vehicle with the commissioner for solid minerals, Martin Eke. Prince Iheme who is Pawpaw’s elder brother was killed on the spot. The commissioner who was sworn in two weeks ago was cut badly. He has just been rushed to a hospital. They were driving in a Ford vehicle. I pray he makes it,” the witness said.

A woman, Onyii Manifestation and her child also survived the attack at at Obodoukwu in Ideato North Local Government Area of the state said, “Unknown gunmen!!! Thank you Jesus. They didn’t come for money but for life…They shot sporadically this afternoon but God protected his own. No life was lost!!! Help me thank God for saving us from the attack of unknown gunmen….at Obodoukwu ideato north IMO state. Not my head. Not my blood. Attack will come but you shall be saved….Says the Lord,” she wrote on Twitter.