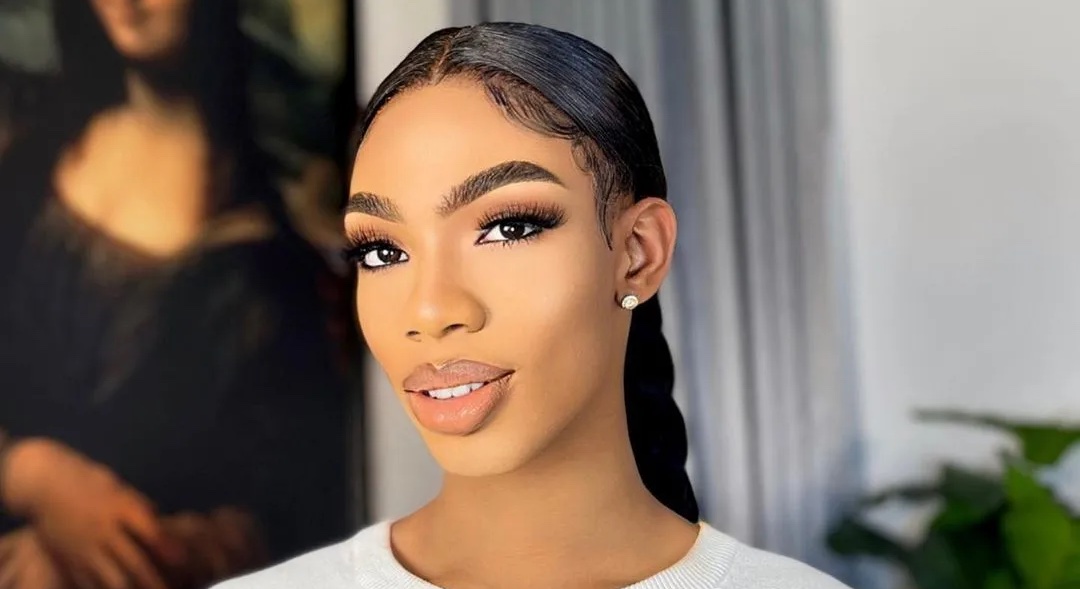 Popular Nigerian cross-dressed, James Brown has lamented about the double tragedy that occurred at his home recently.

According to James, his brand-new Mercedes Benz was smashed into the house he had just moved into with his family.

The controversial social media personality posted a video to Instagram showing how his wall had collapsed into his living room after the car struck the building’s façade.

He claimed that someone was trying to reverse the car when he hit the wall with force and caused major damage.

James Brown was shedding tears in the video as he said that the unfortunate incident is what made him to open up about being depressed few days ago.

He said the car the Mercedes Benz allegedly worth N25 million that was given to him by fans in November and he was yet to officially do the housewarming and now he has to think of renovation.