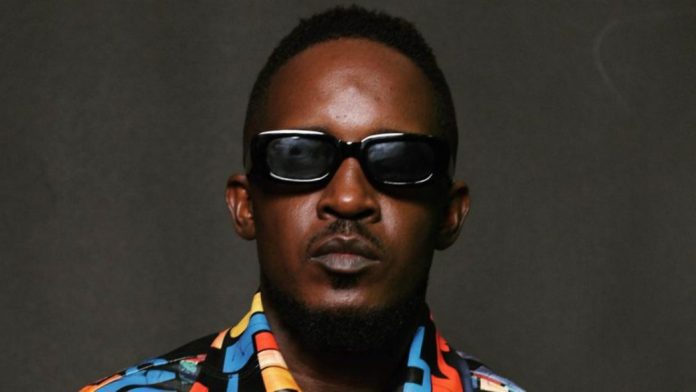 Following Wizkid’s attack on the music genre, Rapper M.l Abaga has reacted saying rap is simply on the rise in Nigeria.

He said: “Afrobeats is the new pop, sold two million copies in America off of one song! Even some American artists don’t have a diamond record.

“If I’m being honest, I don’t listen to any other genre of music anymore. don’t listen to rap that shit is boring to me. It’s dead now, it’s tired. These guys do the same shit, rap on the same beats and the same flows.

Reacting in a post shared on Twitter on Friday, M.l Abaga urged rappers to keep focusing on their craft, adding that the rap genre will keep growing.

He wrote: “The energy around HIPHOP right now feels right.. I know most rappers are still not the most popular yet.. but right now is time for us to focus on the craft.. just keep getting better.. this year we did so well as a genre and next year we grow!!!!” 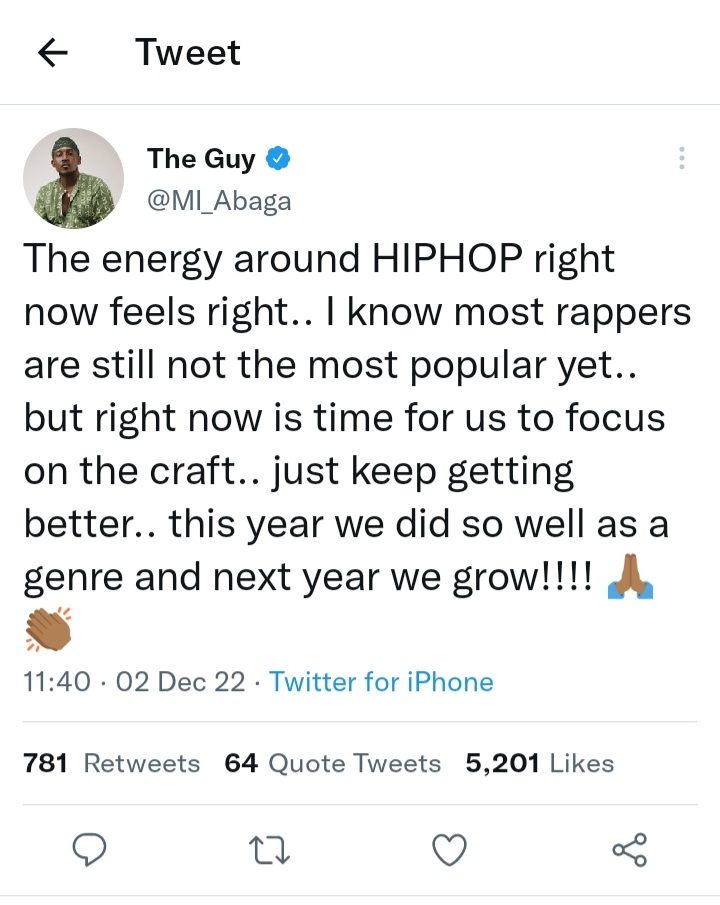 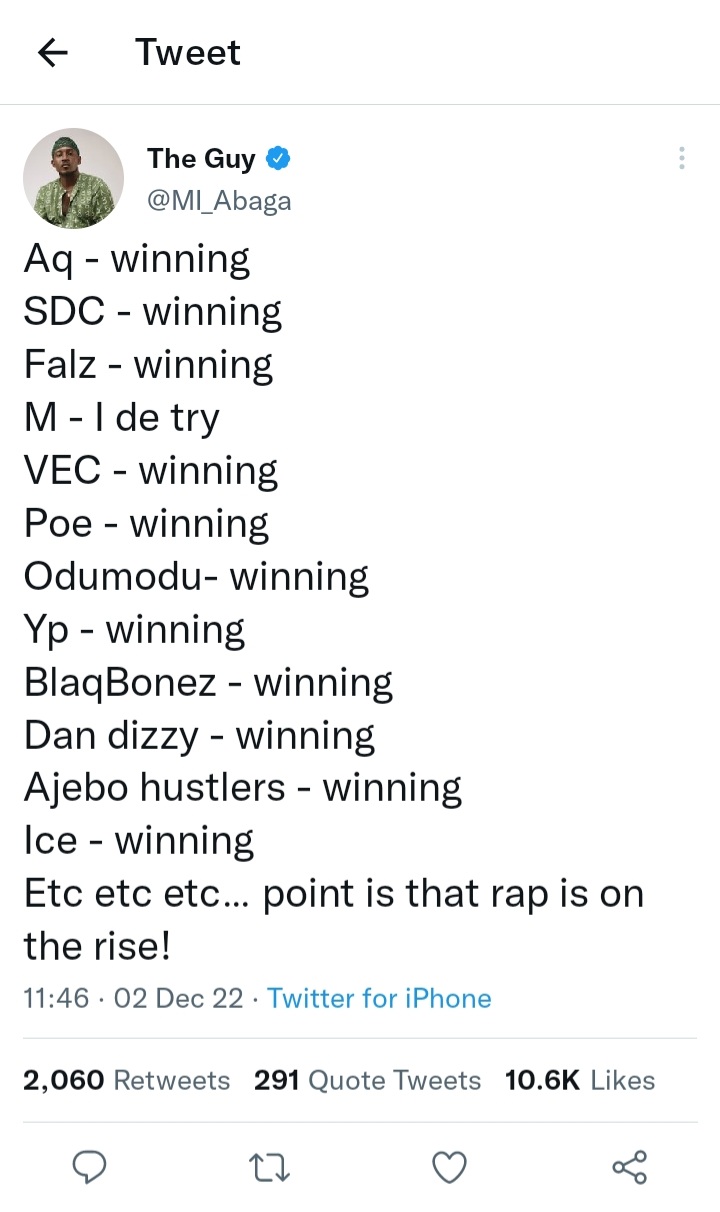