The Supreme Court has declared Ikenga Ugochinyere as the Peoples Democratic Party (PDP) House of Representatives candidate for Ideato North and South Constituency of Imo State.

The court gave the ruling on Thursday in an appeal marked SC/CV/1439/2022 filed by one of the aspirants in the constituency, George Igbo, challenging the decision of the Court of Appeal, Owerri Division.

The PDP, the Independent National Electoral Commission (INEC), Chidimma Uzomba, and Anthony Obinna were listed as respondents in the suit.

A panel of five justices, led by Kudirat Kekere-Ekun, at the proceeding held that there were no grounds to nullify the candidacy of Ugochinyere, having fulfilled all the provisions of the law and complied with stipulated guidelines.

Speaking to one of the counsels in the suit, Ibe Ezenwa said the presiding judge struck out the appeal filed by the appellant, George Igbo for being a mere academic exercise.

Accordingly, the apex court declared Ugochinyere as the validly nominated and authentic candidate of the PDP for the Ideato Federal Constituency seat election come February 2023. 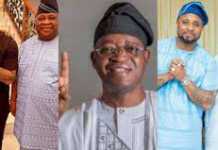 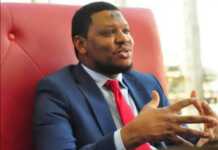 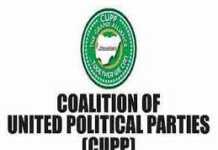