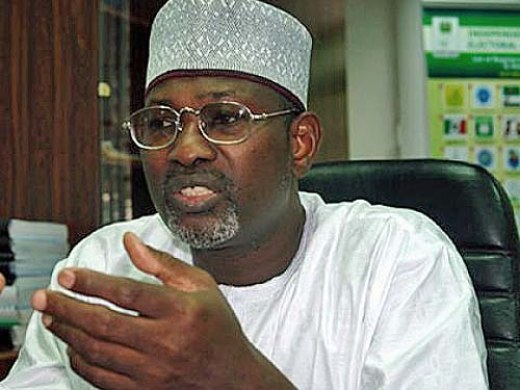 The Independent National Electoral Commission (INEC) egg-heads rose from a two-day retreat in Calabar, Cross River State, with a resolution to seek legal avenues for the extension of time to enable the commission conduct free, fair and credible elections.

A seven-paragraph communiqué issued at the end of the two-day retreat between the INEC with resident electoral commissioners stated as follows: “Having examined the commission’s detailed action plan for voters’ registration and elections, the retreat noted that the timeline for the implementation of this plan is very tight.

“Consequently, the commission shall endeavour to engage all the relevant stakeholders with a view to exploring all legal avenues for the extension of time to enable the commission to deliver on the aspirations of Nigerians for a credible voters’ register and free, fair and credible elections. Should this happen, May 29, 2011 inauguration date must remain sacrosanct.’

An earlier timetable released by INEC, party primaries are to be held between September 11 and October 30, while voters must be registered between November 1 and 14.

Correspondingly, National Assembly elections are set for January 15, the presidential poll for January 22, while the governorship and state assembly ballots are slated for January 29.

The commission in the communiqué said also that the task of conducting free, fair and credible elections in 2011 “is a collective task for all Nigerians and not the commission’s alone.”
Another high point in the communiqué is the call for severe punishment for electoral offenders to serve as a deterrent to others. It therefore, called on the National Assembly to enact a law for the establishment of an Electoral Offences Tribunal.

Political parties were also urged to strictly adhere to the provisions of the Electoral Act 2010 and their respective constitutions in the conduct of their congresses, conventions and primaries, noting that the commission shall ensure strict compliance of such provisions.