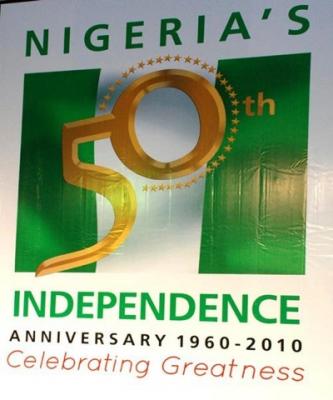 Happy Independence Day Nigeria, MEND Strikes in Multiple Bomb Blasts.
Nigeria is 50, As Nigerians all over the country are celebrating our golden anniversary, our nations capital has been rocked with bomb blasts from car bombs placed by the militant (terrorist) group MEND.
So far 10 people have been confirmed dead and many more injured.
MEND (Movement for the Emancipation of the Niger Delta) had earlier stated that there was nothing to celebrate and had threatened to target the independence celebrations, they accomplished this by placing car bombs near Eagle Square, the venue for the celebrations