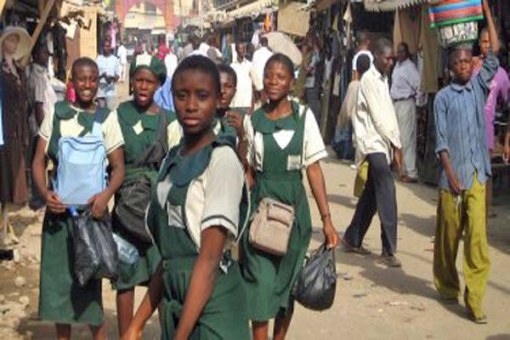 A group of 15 children kidnapped in Nigeria’s Abia state earlier this week has been released, say police.

They were rescued by security forces from a forest hideout, Commissioner Jonathan Johnson told the BBC.

Mr Johnson told Reuters no arrests had been made and he was not aware that any ransom money had been paid.

The children, who were aged between three and 10 years old, were rescued from a hideout in the forest in Ogwe-Asa in a joint military operation, he said.

They are in police custody and will be returned to their parents later in the day.

The BBC’s Fidelis Mbah in Nigerian’s oil-hub, Port Harcourt, says some 5,000 extra soldiers have been deployed to the area to prevent the kidnappers from escaping.
There are roadblocks in Aba city centre and many shops and businesses which had shut down following the abduction, fearing further attacks, remain closed, says our correspondent.