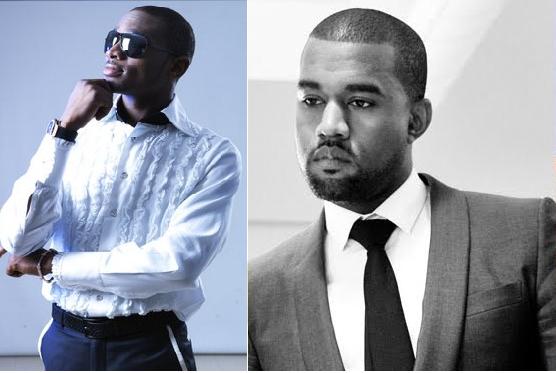 Kanye West signs D’banj and Don Jazzy to his G.O.O.D music label
Dbanj and Don Jazzy have been officially signed to Kanye West’s music label G.O.O.D (Getting Out Our Dreams). The music label G.O.O.D boasts award winning stars such as John Legend, Kid Cudi and Common.
D’Banj’s manager, Sunday Are of List Entertainment, confirmed that there have been talks between Mr. West and D’banj but that D’Banj officially signed the contract today. “Yes there have been discussions between the two parties lately. They have been exchanging contracts but now the wait is over, he said.
This development was confirmed by both Dbanj and Don Jazzy on twitter:
Dbanj tweeted “Just like yesterday myself and my brother did Tongolo. 7yrs later Mo’
Hits signs with Good Music. Best birthday gift ever. God thank u”