This would be good news to fans of the 2010 blockbuster movie AVATAR,  the shooting of Avatar 2, 3 and 4 will begin this September, producer James Cameron intended to produce a four-part saga, and also end  the endless speculation about the future of Avatar. The actress will indeed be involved in the new films despite the death of her character, Grace Augustine, in the first installment. Weaver also confirmed rumors that James Cameron had decided to extend the futuristic Eco-fable to four parts, after having originally intended to create a trilogy. 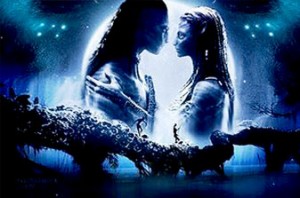 The first sequel to Avatar, the biggest box office success in the history of cinema with takings of $2.78 billion, is not scheduled to arrive in theaters until the end of 2014, or even the following year, taking into account the long post-production process needed to bring to life the graphic effects of the flora and fauna of planet Pandora as well as its blue inhabitants