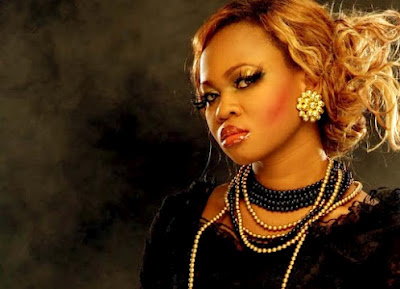 Sequel to the break up Prezzo had with the Nigerian music star Goldie, a strange cloud has suddenly coloured her world in the big brother game-gravitating her to the arena of self destruction she intends to conceal under the pretence of toothache. One of the housemates-Maneta, told the other housemates this: “This girl will commit suicide. She refuses to eat and has blamed it on a non-existent toothache. She is acting up. She has been rolling on the bed and acting dramatic. I think it’s a ploy for attention though.”
Nigerians back home have been reacting to her idiosyncrasies in the Big brother house, and she might be losing fans from her own country just because of these new found displays she has suddenly picked up at the house.
She has once declared she was a shy person, telling the interviewers most of what is seen on TV are usually facades that most people employ when it comes to the screen. Could shyness be a factor to these reactions of hers to a love life she seem to have started some weeks ago with a man that strictly came to play a game? That is a question that can only be answered by Goldie herself.