The talk of the town is that the event will be out together by K-Solo Inc Music (K-I-M) in  conjunction with City People Magazine, and  will be hosted by comedian Omo Baba 1 and will feature guest appearances from Pasuma, amongst others

The ace producer who is presently facing a media battle of accusations of wife battling is coming out, against all odds, to give this particular show its best. 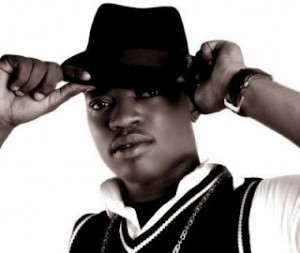