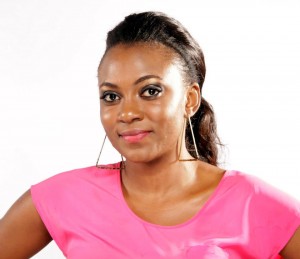 There has been this gist all over town in the aftermath of Isabella Agbor O Ayuk being crowned the MBGN Queen for 2012 that she was much older than the age she claims, some had said she was not a day less than 31. While contesting at the pageant held in Benin, Edo State she had declared she was 25 years old and a few weeks after clocked 26.
The rumor seemingly gained more ground, when we all found out the reigning queen was not going to be representing Nigeria, at the very prestigious Miss World Competition later on in the year- 2012.
And this is what she has to say concerning the scandal.