Home General News “All we are saying, give us one bronze”: As the Olympics Wind...
Facebook
Twitter
WhatsApp 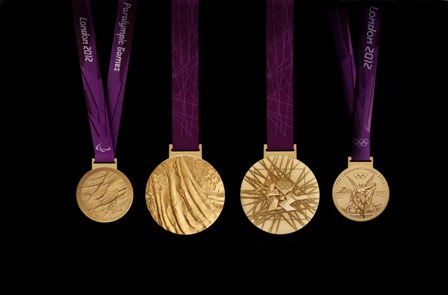 The likely outcome of Nigeria’s participation in the London 2012 Olympic Games will remind a lot of Nigerians f those days when the country’s football teams were known to fumble a lot – the type of fumbling which elicits the following song from their fans:

All we are saying, “give us one goal”

These days, the football fans do not even bother any more.

But it seems the Nigerian Olympics “faithfuls” are still interested in the country’s performance in the games – at least up to this year’s edition. The London 2012 Olympic Games is finally coming to an end, and there is still no medal for the Nigerian representatives – not even bronze! This is utter shame to the country which proudly calls herself the “Giant of Africa”.

Then, of what use is the vast human resources of whom we always brag? The discerning Nigerian would have already sensed this eventuality when they take note of the number of sports in which the country was represented in the games in the first place. There is no point apportioning blames at this point in time. But, irrespective of the eventual outcome, if we were to put it succinctly, Nigeria’s participation in this year’s Olympics is simply on a spectatorship basis! 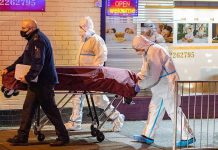