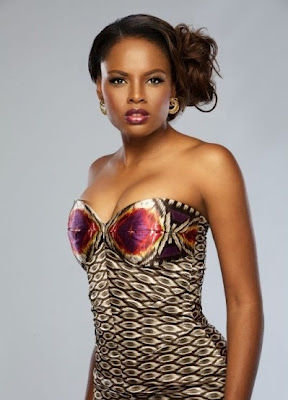 Tinsel star Matilda Obaseki who got pregnant Five months after her engagement,has since been relieved of her role on popular MNET soap Tinsel.
Ghanaian actress, Leonora Okine, has since replaced the actress . Though there hasn’t been any official reason for the drop, popular opinion has been that her new status may not just fit into the rols of the MNET series. 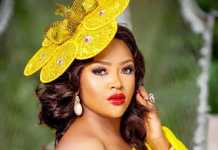 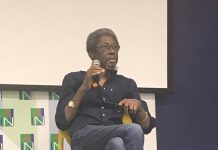