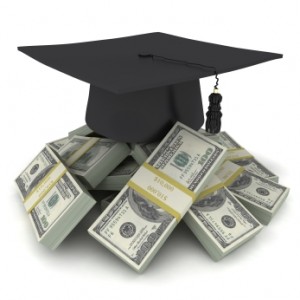 One Shehu Jiga, alias Lalo, has been sentenced to one year imprisonment and payment of N20,000 fine by a Sharia Court in Kanwuri, Gusau, Zamfara State, for stealing a cap worth N47,000, belonging to Safiyanu Bashir Yuguda.

According to the complainant, he had gone to pay Sallah homage to the Minister of State for Works, Bashir Yuguda, in his house, located at the GRA in Gusau metropolis, as was the tradition in their family. On that fateful day, the accused, who was known to the family, was among the entourage, who visited the minister’s house.

However, immediately after they left, his attention was drawn to the fact that the minister’s son’s cap had been stolen. The complainant disclosed further that, he decided to personally interrogate those who went to the minister’s house and in the course of interrogating members of the entourage, someone had told him he saw the accused with a new cap.

Upon interrogating the accused, he confessed to have stolen the cap and had sold it to one Umar for N1,500. Delivering his judgment, the Sharia court judge, Alhaji Hadi Sani, remarked that, based on the confessional statement made by the accused, the court had no option but to sentence Lalo to a year imprisonment and a fine of N20,000.