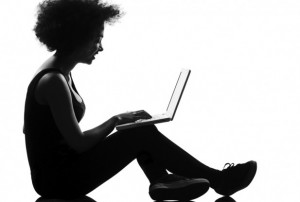 A 19-year-old Taiwanese simply identified by her surname, Lin, has been accused of stabbing her uncle to death because of his refusal to allow her use the internet until late in the night. Lin was taken into custody on Wednesday in Miaoli County in the north-west of the island.

The teenager was alleged to have committed the crime by stabbing her uncle in the stomach with a 29-centimetre knife, the Central News Agency reported. Earliest investigation by the police revealed that the teen was connecting to the Internet around 2 am when her uncle shut the power down. An argument ensued, and the teen pulled out the knife.

The uncle, 37, whose name was not released, died of his wounds in a local hospital. Meanwhile, Lin’s grandmother, who also lived in the home, said the uncle had a bad temper, and would shut down the power of the house occasionally while Lin was surfing the web because he was annoyed that she stayed up so late.

Information about the laws of their land have revealed that, if found guilty of murder, Lin stands to face between 10 years in prison and a death sentence.