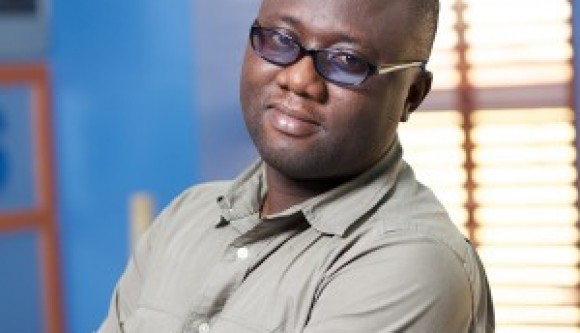 It was surprising to hear that the Award winning TV reporter, and  the cruiser of Politics Today, Deji Bademosi, has left John Momoh’s Channels Televison.
It was noticed he was not of late at the top of his game, but no one knew what was really brewing underground.

Deji was a little reluctant and relaxed like someone no longer ‘involved’. Now it’s clear that all was not well at all, at least following his resignation. Giving an hint into the power-play that goes on in Channels TV, which is nothing different from many other media houses, Deji said, “Though I cannot describe it as official high-handedness but I think people deserve respects…. On several occasions they tried to personalize issues.”Deji, who resigned his appointment Friday, described the several awards that his reportage won as enviable and proud moments in the organization. “I will say it was a wonderful moment and that was when things really went well and I was appreciated and got the support of the top management staff.

“The bad side? Yes, I will describe as when we lost some staff and things went bad for the company and one could not get the support of the management. It was the time things were not really going well between one and the management.

“Of course I had fun when the going was good but when the problem started one could not but find it difficult to explain why certain action were taken,” he revealed.