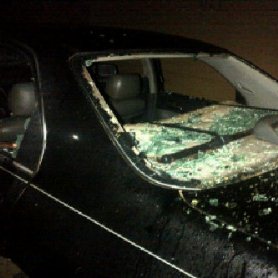 Wednesday’s Ovia River auto crash near Ekiadolor in Edo State left Four lecturers of Igbinedion University dead .
The incident was said to have happened when one of the drivers of  an Audi 80, in the convoy conveying the four lecturers lost control and plunged into the Ovia River, along the Benin-Ore Road, killing all the occupants.
The institution’s Public Relations Officer, Mr. Emeka Okika, confirmed the death of the lecturers, but said that he was yet to be fully briefed on the circumstances of their death. May their souls rest in peace.