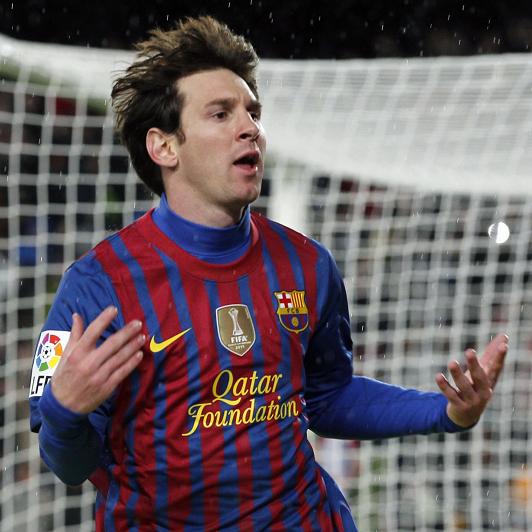 As a Nigerian When the name Ronaldo is mentioned you are most like expecting people to think it’s Cristiano Ronaldo, but this time we are talking about his Brazilian Namesake who looks at things critically before giving his opinion and sure respected for that.
In an interview with CNN World Sport, the two-time World Cup winner – who played for both Real and Barca – overlooked national rivalries to say he thought Messi was the better player.

Ronaldo said: “Messi and Cristiano Ronaldo without a doubt are the best players today. I give a preference to Messi, because he’s a player who fascinates us more, who shows more creativity. Even though he’s from Argentina, which has a big rivalry with Brazil! But he’s a player I admire a lot. “In fact, both of them. But I think Messi is a little above Cristiano Ronaldo.”