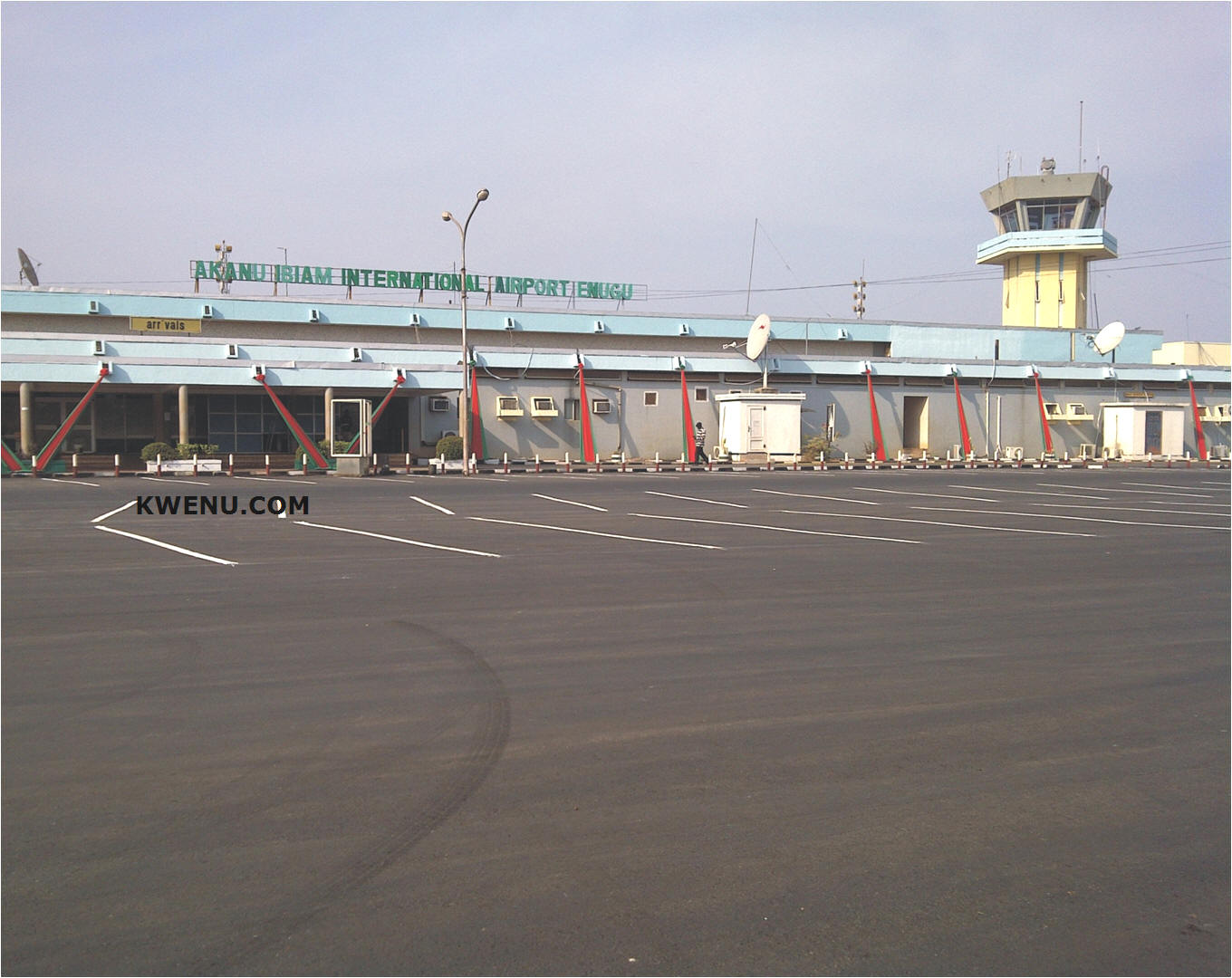 The Enugu state police command is still trying to unravel the mystery behind an alleged attempt by four persons to blow up the Akanu Ibiam International Airport Enugu with explosives. The ploy was earlier today, foiled by eagle-eyed operatives of the Explosive Ordinance Department (EOD) of the Enugu State Police Command.

The suspects, whose identities had been kept secret for security reasons, were apprehended while driving to the airport at about 8.30am Thursday.

The four suspects including the driver of their vehicle with registration number KJA 359 AP, were reportedly heading towards the airport when they were stopped in their tracks by EOD operatives on routine duties.

While confirming the arrest of the suspects along with the explosives, the State Police Public Relations Officer, Mr. Ebere Amaraizu, said when the vehicle conveying the suspects was stopped,  upon a thorough search by the operatives, some items believed to be dangerous fireworks contained in two cartons were discovered in the vehicle.