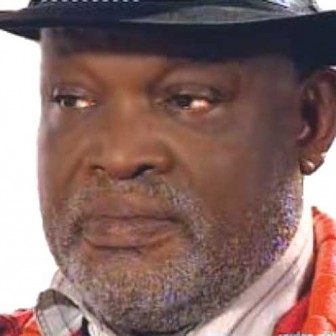 It’s disheartening how people write tributes and make promises shortly after a man’s death but are nowhere to be found just days after the death.

Many Nollywood acts, especially colleagues of the late veteran actor, Enebeli Elebuwa who had stuffed social networking sites with tributes and elegies since he passed away were conspicuously missing as the children and few members of Elebuwa’s family received the deceased actor’s body at about 3pm at Murtala Muhammed International Airport, while his remains were moved away in a make-shift Mercedes Benz Ambulance.

The family is expected to release burial arrangements soon