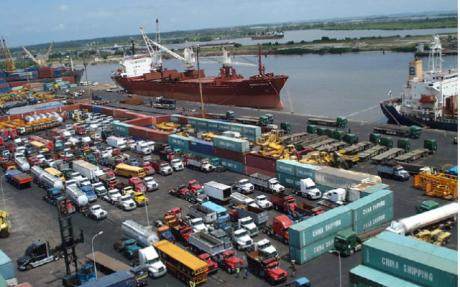 This is contained in the `Shipping Position’, a daily publication of NPA, made available to newsmen on Friday in Lagos. The document indicated that seven (7) ships out of the 17 ships would be discharging petrol; three(3) would discharge aviation fuel, while one(1) ship would be discharging diesel.

The document reported that 86 ships carrying different cargoes would sail into the ports between Jan. 11 and Jan. 30. It also said that that 13 of the expected ships would arrive with petroleum products.