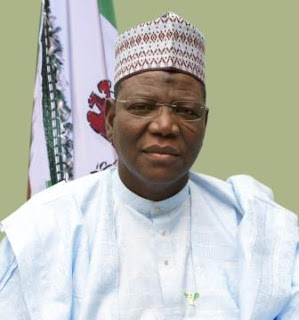 Following speculations that Jigawa State governor, Alhaji Sule Lamido, might throw his hat in the ring come 2015 presidential polls, the state House of Assembly has thrown its weight behind the governor.

Giving the Assembly’s endorsement of the calls, the Speaker, Alhaji Adamu Ahmad Sarawa, said: “We heard the comments of former and present political leaders and traditional rulers praying for Allah to make him the next President come 2015.”

He said: “May Allah accept their prayers and we in the Jigawa State House of Assembly are 100 per cent in support of this call by prominent Nigerians.”

The Speaker, who earlier stated that members of the Assembly would not fail in their duties amid allegations that they are mere rubber stamp for the governor .

“At this point, I want to make it clear that, whether such people like it or not, honour must be given to whom it deserved and Lamido is not only a talk of the state but the nation and world over,” he said.

The Speaker also restated the commitment of the House of Assembly to ensure the dividends of democracy are delivered to the people of the state.