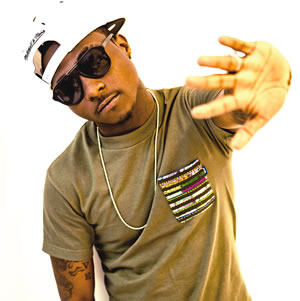 The news that David Adeleke aka Davido had sacked his manager, Asa Asika, started late last year as a beer parlour gist that soon crept into the social media.

Some reports had it that Davido rudely gave his manager the boot, while others alleged that Davido’s super rich, doting father gave Asika the marching order, following the controversies and negative media reports that trailed Davido’s fun-loving and flamboyant music career in the past year. Others said that Asika was shown the door unceremoniously because of his inability to curb the youngster’s excesses in public and his penchant for strange bedfellows whose bedroom photographs keep popping up on the Internet.

However, in an interview with Saturday Beats, Asika described all the speculations and allegations as “untrue”.

Asika said, “Really, I don’t like to comment on an issue that requires me to negatively discuss my friends in the media. All I want to say right now is, my parting with my artiste is a joint decision and amicable. I enjoyed a cordial relationship with his father also.

“So, it is false that he or his very accommodating father gave me the boot; it’s a tough decision I took by myself with my artiste’s consent. He cannot tell you otherwise.”

Davido could not be reached as at press time.