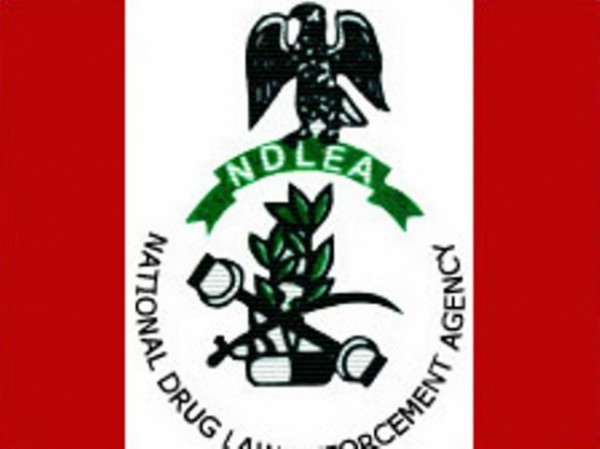 Mr Hatsiwa Bwala, former State Director of the NDLEA in Borno state, has been shot dead by unknown gunmen in his home town in  Ngwa ward in Hawul LGA of the state.

The incident which took place around 2pm on Friday has left many people in a state of shock, as they have never seen such since the Boko Haram insurgency started in the state.

Information Nigeria learnt that the late Bwala was trailed to his home town on Friday by the assailants before they shot him dead. Before his untimely death, he served as the Director of NDLEA in Borno state during the tenure of former governor, Ali Modu Sheriff.

As at the time of filing in this report the Police Commissioner, Mr. Yuguda Abdullahi and the state Police Public Relations Officer, Gideon Jubrin could not be reached for comments.