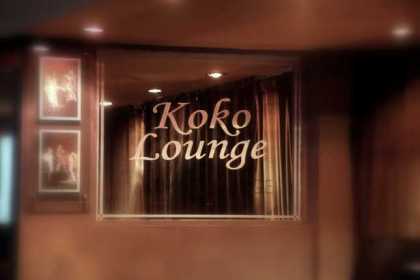 It was revealedl that D’Banj is no longer part of the owners of Koko Lounge. Story has it that Koko Lounge was co-owned by 3 people, D’banj was one of the trio. The reasons for the break out of D’Banj was said to be because he felt he wasn’t making enough profit from the bar.

Our source revealed that one of the owners of Koko Lounge  is based abroad and is not usually around to manage and do his duties for the business but instead is only interested in the profit available anytime he’s present in the country which didn’t go down well with the other owners as profit depreciated with time.

“Dilution of the Mo’Hits Crew” was part of the agreement as at the time when the bar was launched. The bar takes responsibility of supplying the defunct Mo’Hits crew drinks. This also affect profit maximazation.

The third owner porpularly called “Baba”  has since bought the full ownership of the Bar & Lounge which is located at the third floor of E-Center in Yaba, Lagos. The bar is now known or has been re-branded in name Amalga-Nation. [36NG]