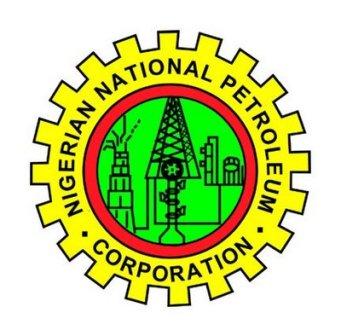 The rate of kidnapping has become terribly alarming, and after one case is over it seem a new one always pops up. Last year the height of it was when Okonjo Iweala’s mother was kidnapped, followed by the kidnapping of Nkiru Sylvanus. Now its a case of the PPMC deputy manager.

It was reported that the senior staff of the Pipelines Products Marketing Company, PPMC, Okrika Area Office, an affiliate of the Port Harcourt Refining Company has been kidnapped, the Police Command in Rivers has said. The spokesman of the command, Ben Ugwuegbulam, said this in an interview in Port Harcourt on Friday.

The PPMC is a subsidiary of the Nigerian National Petroleum Commission, NNPC. Mr. Ugwuegbulam said that the victim is a Deputy Manager at the PPMC, adding that the manager was abducted at Ozuoba in the outskirts of Port Harcourt on January 3.

“The details of the incident are still sketchy. Our anti-kidnap unit has commenced investigation into the incident. We will give you more details as soon as we get them,” he said.

Mr. Ugwuegbulam said no group has claimed responsibility for the abduction and no ransom has been demanded.

Prayer is that he gets found very soon.