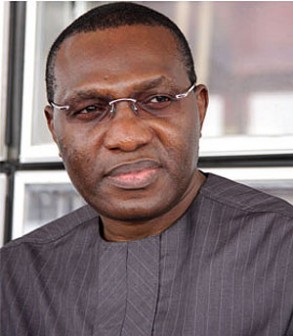 The gesture is meant to ameliorate the water problem which arose in the community after dead bodies were dumped in Ezu River by unknown persons.

The bags of satchet water were yesterday handed over to the traditional ruler of Amansea, Igwe Kenneth Okonkwo, for distribution to the people by representatives of Senator Uba led by Mr. Bright Nebedum and Dr. Charles Nweke of the Andy Uba Foundation.

Speaking during the ceremony, which took place at the Igwe’s palace, Nebedum said that Senator Uba deeply regrets the problem which the people are now experiencing following the destruction of Ezu River with decomposing bodies.

Nebedum said Senator Uba was offering assistance to the people as a way of solving their current challenges.

Responding to the gesture, Igwe Okonkwo, said the donation shows that Senator Uba was interested in the welfare of the people.