Alhaji Wasiu Alabi, popularly known as Pasuma he divulged some closely guarded secrets regarding his past and his unmarried status. 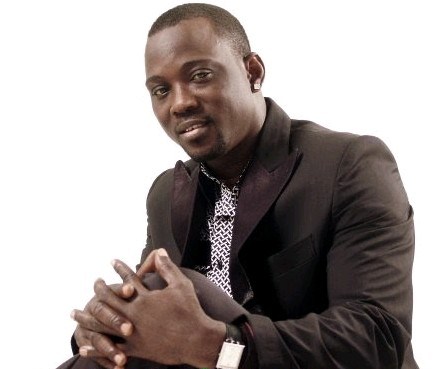 YOU once said growing up in Mushin must have been a rough and tough time for you. How rough exactly was your childhood?
Talking about rough, there is something about Mushin that people run away from. Being a Mushin person, people don’t usually want to associate with you or give you things. When someone asks you where you are from and you say Mushin, they don’t want to have anything to do with you. But I saw it as a challenge. When I was a young boy, I attended Muslim Mission Primary School. Afterwards, I moved to Nigeria Model High School, Idioro also in Mushin. I decided that I wanted to get out of the place and make people know that it is not only rascally people that come out of Mushin. If we can talk of someone like Honourable Funmilayo Tejuoso, Honourable Ganiyu Solomon, Honourable Muiz Bamire all from Mushin making a difference, I determined that I could do better than they did. And thank God, for where I am today and I am proud to say it anywhere that I am from Mushin.

In Yoruba culture, a 45-year-old man is expected to have been married.
Exactly.

So why aren’t you married?
I don’t want to rush into it. I would have been married earlier but it didn’t work out. The person I was supposed to have married was Ayo Adesanya. I love her so much. Everybody in my family knew her and knew that I wanted to marry her.

What happened?
You journalists caused it. Nobody outside of my family knew about our relationship then and that was the way we wanted it. But one day we went together to a show and some journalists saw us together and they slammed our pictures on the front page of the newspaper. It was The Fame newspaper then. Apparently, they had been hearing the rumour but they could not confirm it so they didn’t use the story. But this day when they saw us together, they just used the picture, without even interviewing us. When the wahala started, Ayo couldn’t handle it anymore. I would call her that I want to see her and she would say she was busy. I could feel it that she was withdrawing from the relationship and I had to let her go.

Did you feel you made a mistake letting her go?
Well, there’s something about love. If you love someone, you’d want them to be happy. If their happiness is not with you, you’ll have to let them go. She couldn’t handle the pressure and she obviously was not happy again. So I had to let her go.

It seems you’re still in love with her. Are you?
(Laughs). She’s been married and has a child. Although the relationship didn’t last.

If Ayo says yes to your marriage proposal today, would you still marry her?
Yes! If she says yes today, we’ll head for the altar tomorrow.

So you’re still in love with her.
Yes.

Are you dating someone now?
I am free. I am currently single but I have a friend.

Now that people have planted the idea into your mind, would you consider it?
No. We are friends and that is enough for us. I am not dating Iyabo. Please help me tell them.

You’ve given almost 30 years of your life to music. Any other plans for the future?
Let’s wait and see what the future has for me. You have to understand that you have to move with time and seasons. My own is that I want people to think of me and say this guy has tried for the industry and for the country. I want people to say I want to become like Pasuma. I want people to live a free and purposeful life. My future is in God’s hands. I pray for long life though and to be able to use that life to make significant impact on people’s lives and to make the industry bigger.