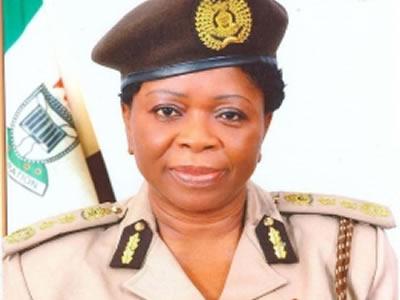 A six-man committee has been inaugurated by the Federal Government has to investigate allegations of recruitment scandal in the Nigeria Immigration Service.

Informationng.com reports that President Goodluck Jonathan had on Tuesday ordered the Comptroller General of the Nigeria Immigration service, Mrs Rose Chinyere Uzoma to proceed on pre-retirement leave following a controversial recruitment scandal that rocked the service.

The committee which is chaired by the Director, Paramilitary, Mr. Keftin Amuga, has one month within which to complete its assignment. The deputy chairman is Dr Attahiru Rufai Kawu, while the members are: Alh. Kurfi A. Ibrahim, Babandede Mohammed, Mr. E. S. A. Ojo and representative of the State Security Service.

The committee’s terms of reference include: verify the allegation of secret recruitment/appointments for sale, investigate allegation of superannuation, nepo-tism and adoption of primordial sentiments in the promotion of officers.