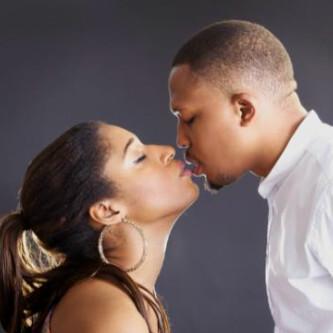 Their wedding in July 2012 was one of the celebrity weddings of the year, now Nigerian rap star Naeto C and his wife Nicole Chikwe have even more great news as they are expecting their first child.


Naeto C was a guest on M-Net’s entertainment and lifestyle show, 53 Extra. He was interviewed by 53 Extra co-host Eku Edewor who slyly asked him about the big plans he has for 2013 including being a dad. The star seemed surprised by the question but happily confirmed that he plans to be a great dad and is excited about the new stage in his life.

There had been speculation that Naeto C and Nicole were expecting after she was spotted with “a baby bump” in late 2012. Though there was no official confirmation until now.